Beneath The Surface: Water Polo

Wolf Wigo, a New York City boy, aspires to become a member of the U.S. Olympic Water Polo Team. But his high school doesn’t even have a swimming pool and there’s never been a player from the East coast.

Wolf Wigo, a New York City boy, aspires to become a member of the U.S. Olympic Water Polo Team. But his high school doesn’t even have a swimming pool and there’s never been a player from the East coast. In addition, Wolf has a severely damaged back and is in pain most of the time. Will he overcome the geographical and physical obstacles to achieve his lifelong dream?

Through Wolf’s story, viewers are granted a window into this relatively unknown yet exciting and demanding sport played for the love of the game alone since it’s not a professional sport in this country. They will be dazzled by the chiseled bodies of the fittest of all athletes and by the beauty of the aggressive, skillful and graceful actions of the best players worldwide. The documentary shows exciting action in the pool both above and below the water. The story illustrates in depth the grueling mental and physical stamina necessary to prevail while swimming up to 2 – 3 miles per game amidst fierce fighting and wrestling for position in water well over their heads.

Young, who is Wolf’s mother, reveals the behind- the-scenes struggle that Olympians go through and how it affects their lives and the lives of those closest to them. Water Polo: Beneath the Surface was shot over an 8 year period in Europe, Asia, Australia, the Caribbean and the United States and features comments from the best coaches and players in the world including those who competed in the 1996 Olympics in Atlanta, USA, the 2000 Olympics in Sydney, Australia, and the 2004 Olympics in Athens, Greece. 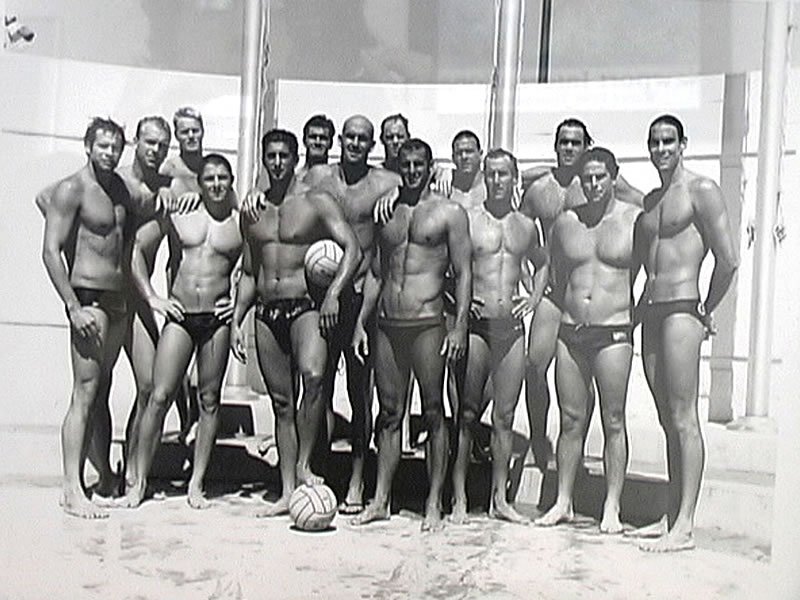 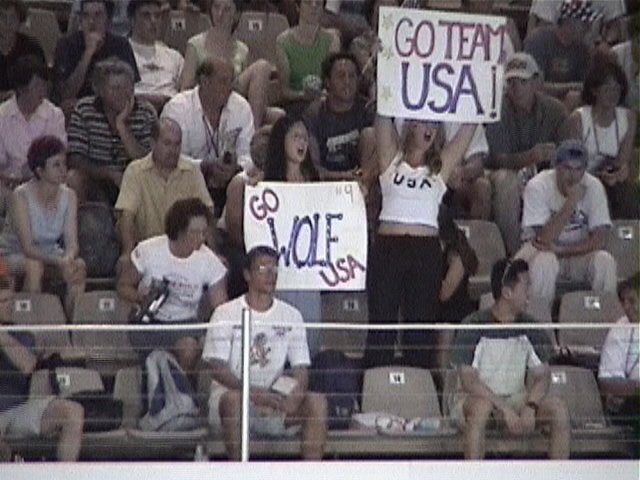 Those who see Dawn Young’s documentary are likely to gain respect for those who play the game. Once pulled into Wolf’s word it becomes difficult not to make an emotional commitment to the team’s battle to bring home the gold.

It was like Hoop Dreams with some DogTown & Z-Boys thrown in. It’s got all the excitement of Hoop Dreams where you’re wondering far he’ll go but it’s made in a way that really invites those of us that aren’t into the sport into your world.

What’s touching is that ‘Beneath The Surface’ doesn’t refer to anything liquid. The film reminds us once again that it’s this journey of feeling, and not the destination that really counts.

The film is important on many levels: it’s entertaining; educational and inspirational.

When we saw him (Wolf Wigo) in the water, we knew we had a diamond.

…shows the challenges and the value of dedication to the sport of water polo.

These guys make hockey players look like a bunch of wusses.

This loving low-key portrait of a quietly determined Olympic competitor is the perfect antidote to those souped up personal “Profiles in Courage” that usually air during the Olympic games.

CREW BEHIND THE FILM 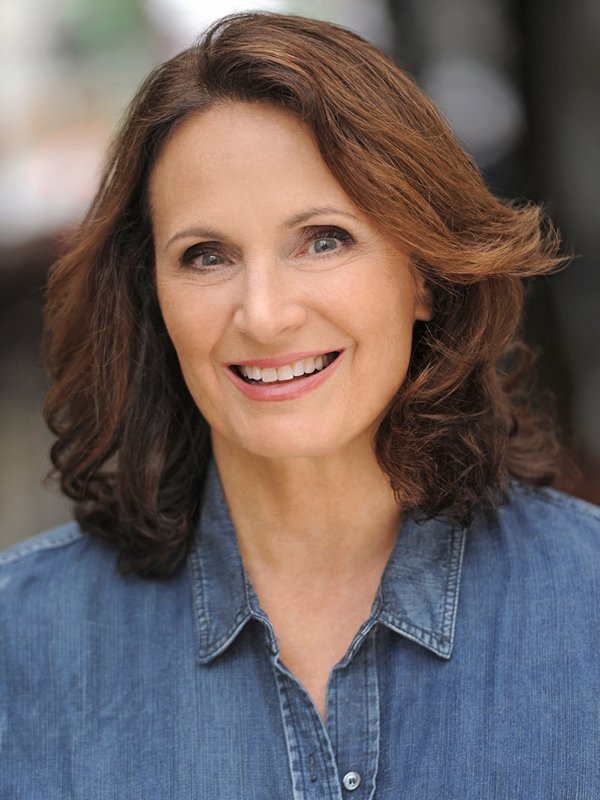 Dawn Young has been involved with film & television as an actor & voiceover artist in NYC for many years doing feature and short films, web series, daytime & primetime  television, commercials and print work as a Ford model.  As a filmmaker she moved to the other side of the lens shooting & creating her own projects. “Beneath the Surface:  Water Polo” was her debut feature documentary shot over an 8 year period in Europe, Asia, Australia, the Caribbean & the United States & was followed by a short doc ” The Isle of Capri: A Song of My Mother” and a music video “Who I Am” both on the subject of Altzheimer’s Disease. She is currently working on a feature doc concerning A. D. as well.

As an actress Dawn currently has both a feature film www.thegardenleftbehind.com and a web series “Awkwardly” on the film festival circuit both projects earning multiple awards & other projects in the works! 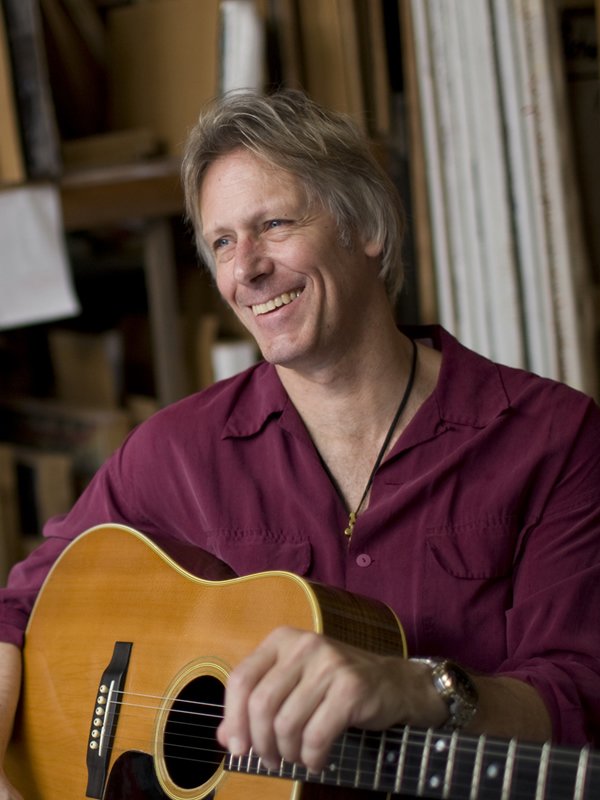 The Pousette-Dart Band, led by Jon Pousette-Dart carved a place in the landscape of American music in the 1970’s. They were a mainstay of album radio, a favorite on the college circuit, and became one of the busiest touring groups in the US working with such acts as The Byrds, Bonnie Raitt, Little Feat, The Eagles, James Taylor, The J. Geils Band, Eddie Money, Manfred Mann, Jonathan Edwards, Mahavishnu Orchestra, Emmylou Harris, Gary Wright, Robert Palmer, Randy Newman, Journey, Billy Joel, NRBQ, and many more including the now famous Frampton Comes Alive tour, and the progressive Yes Fragile tour – playing arenas from Coast to Coast.

Jon also enjoys writing music for film such as “Beneath the Surface: Water Polo” and remains engaged in Nashville where the original bands first albums with Capital were recorded. He continues performing nationally and is writing steadily with many of the finest writers that embody the best of the American music scene. 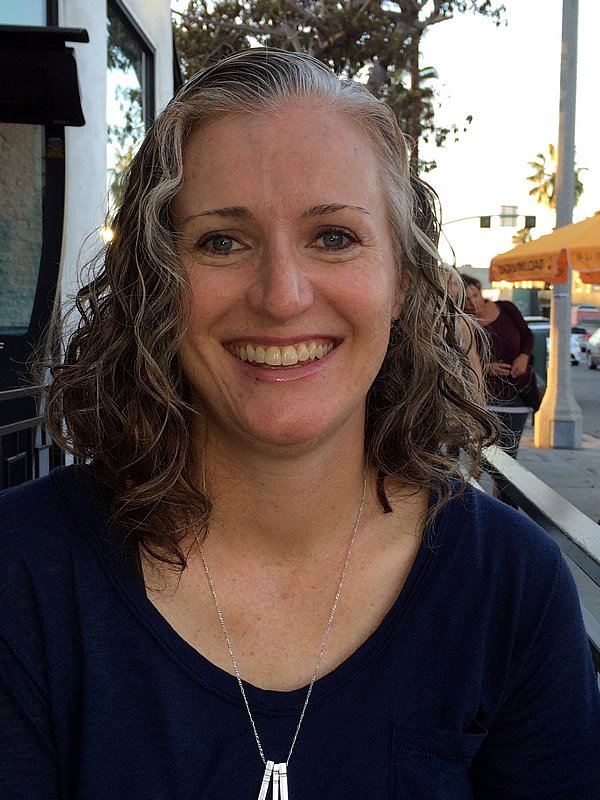 Shayna Casey has been a reality television show editor for over 15 years. She has edited “Say Yes to the Dress”, “Chopped”, “RuPaul Untucked”, “Million Dollar Listing: Los Angeles”, “Rich Kids of Beverly Hills” and many other shows. Prior to editing “Water Polo: Beneath the Surface”, she edited documentary features including “Playing House” which aired on HBO and “Feelin’ No Pain” with director Josh Aronson. 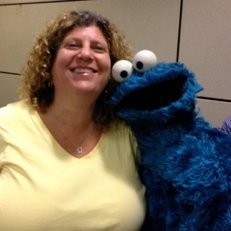 Jennifer Wollan is an Emmy, Peabody and Edward R. Murrow award winning producer/editor with over thirty years of experience editing everything from feature documentaries to trailers and corporate videos. Her company, Reel Biography, has been telling family and corporate stories since 2003. A graduate of Harvard University, she’s worked with ABC, AMC, TNT and WNET/Thirteen and has been editing for Good Morning America for fifteen years. Her non-broadcast work includes video content for the Women in the World Summit and New York Women in Film and Television. 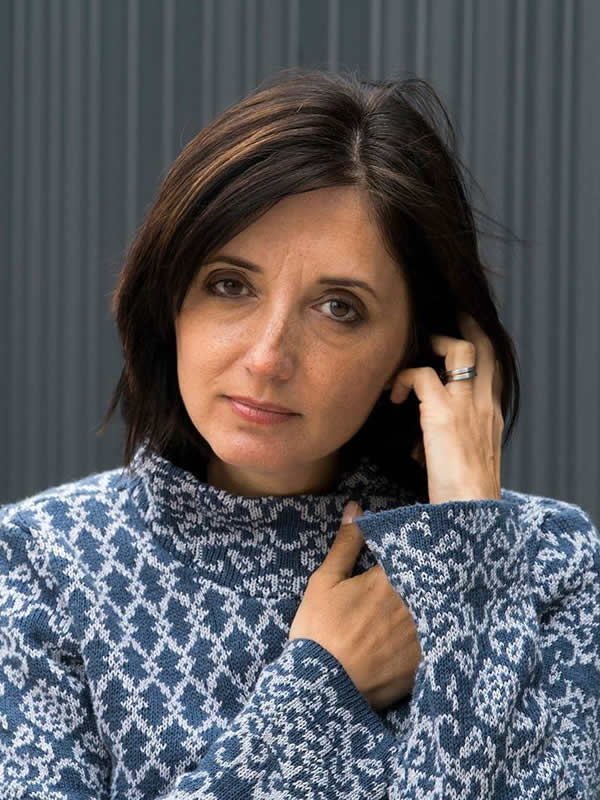 Fernanda Rossi collaborates with filmmakers in all areas of storytelling, from development to fine cut. As an author, international speaker and story analyst she has doctored over 300 documentaries, fiction scripts and fundraising samples, including two nominated for an Academy Award®. 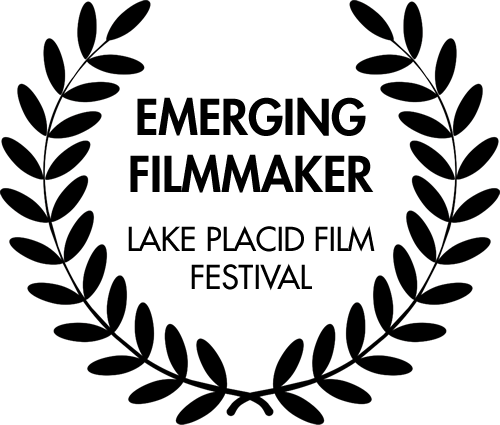 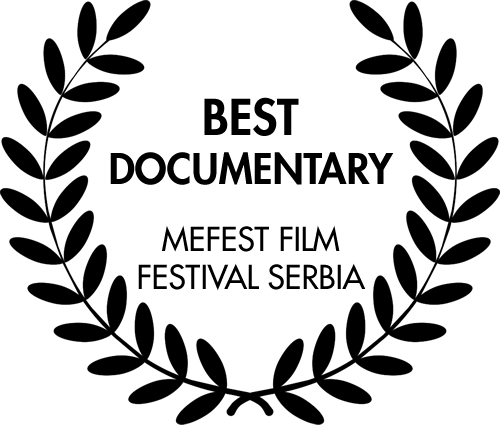 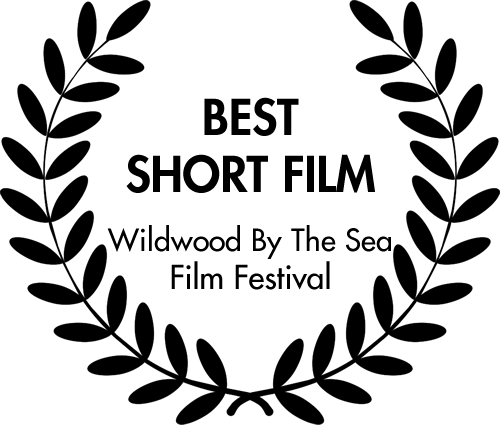 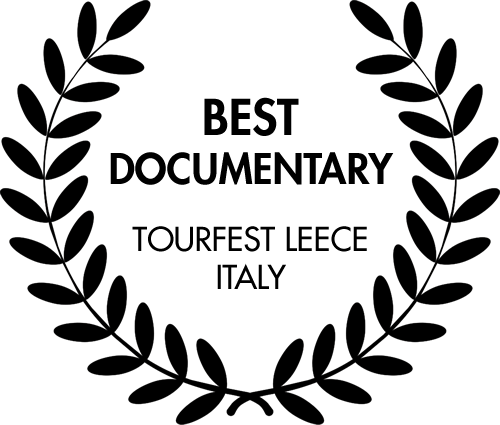 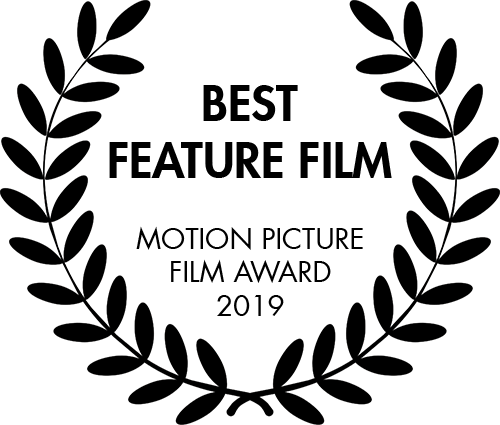 Wolf Wigo’s Santa Barbara Water Polo Camp is designed to help prepare your athletes for the rest of their water polo career. The camp is designed to have a direct impact on your overall game and let you have fun doing it. While fitness is a key aspect to a great water polo player our camp philosophy focuses on fundamental position, ball skills and scrimmaging.